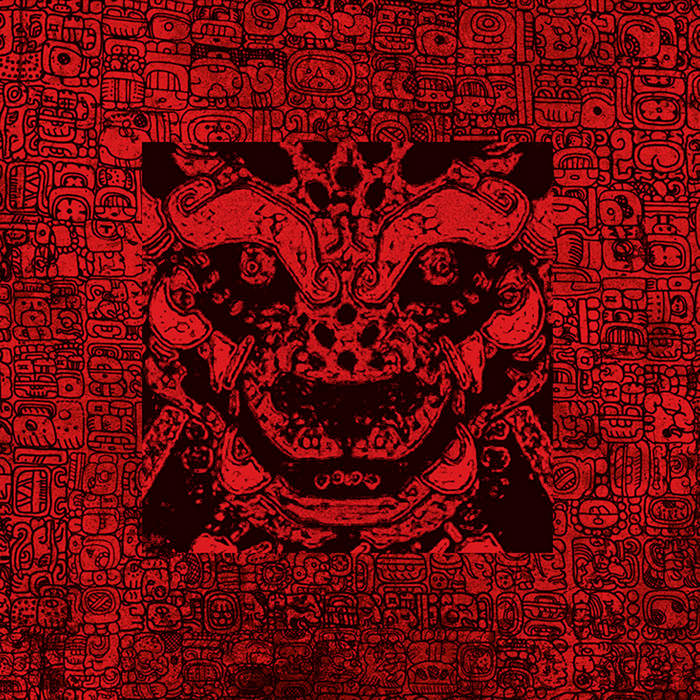 Peter Jones Were-Jaguars draw beauty from the earth. You can feel the ritual being performed.

All anchored in the lie of reality. Favorite track: A Situation of Exposure.

WERE-JAGUARS is a heavy psyche-metal band formed by Chad Rauschenberger – who is also known as a founder of SUN, A FIVE AND DIME SHIP, and STONESUPREME – in Austin, TX in 2011.
“Were-Jaguars refers to Mezo-American shaman who would shape-shift after taking peyote. Heavy psychedelic music seems like the perfect soundtrack for this type of experience,” said Chad.

"An awesomely trippy combination of Stoner/Doom, Space-Rock and Prog Rock from the experimental Texan Were-Jaguars." – by Kris Clayton at "Doom-metal.com" (UK)

WJ’s eponymous debut album was recorded in the summer of 2012 and released as a digital-only file. You can stream and download "Were-Jaguars I" at were-jaguars.bandcamp.com/album/were-jaguars