Vespero "By the Waters of Tomorrow" 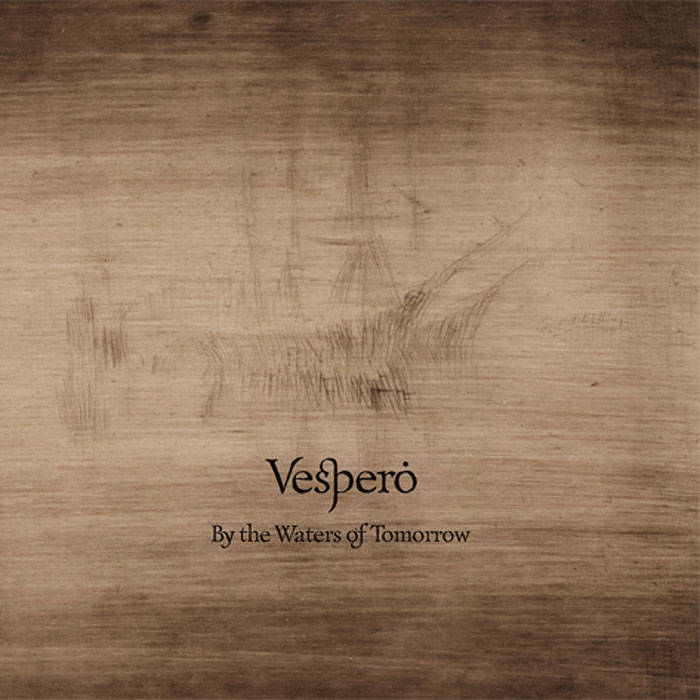 "By The Waters Of Tomorrow is yet another masterpiece from Vespero. The band has amazingly once again put together an absolutely enthralling, free flowing and complex sounding collection of music that will slowly reveal itself to you one glorious layer at a time. If you haven't yet heard what arguably has to be not only one of Russia's premium musical exports, but also one of the finest examples of what modern, psych/space rock should sound like, then Vespero definitely have to be on your musical radar." – by Ryan Sparks at "Sea Of Tranquility" (USA)

"The band have built nine stunning musical interludes that are elegant, each unique in their approach, jammed out in their inimitable style, a journey through ones mind, presenting elements of psychedelia, progressive, space and Kraut rock of the highest order, that is both fluid, mesmerising and dynamic in approach, music that has been created from the soul. The total dynamic of the band is stunning, adept in presenting vibrant bass lines, acrobatic drum work, heady and swirly keyboard stages, fantastic guitar interludes which underpins the whole structure of the music... Vespero have really majestically created a somewhat powerful musical statement, which sees the band really manipulating differing sounds, bonding them as one; unifying them for the pleasure of their audience." – by John O'Boyle at "DPRP" (UK)