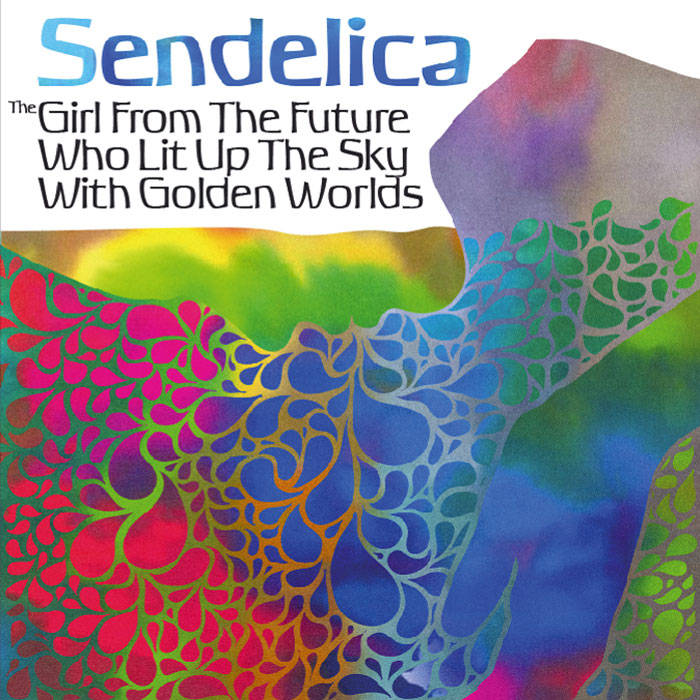 "Sendelica are a band that isn't afraid to stretch out musically, and more importantly they're willing to take whatever time they need to let their compositions flow and build gradually, and this is a big reason why their music works so well... This album is definitely executed to perfection. The music is absolutely compelling from beginning to end, as they shift gears from heavy all out guitar oriented jams to spacey, introspective, ambient passages, with relative ease. Take an hour for yourself and plug yourself directly into this masterpiece immediately." – by Ryan Sparks at "Sea Of Tranquility" (USA)