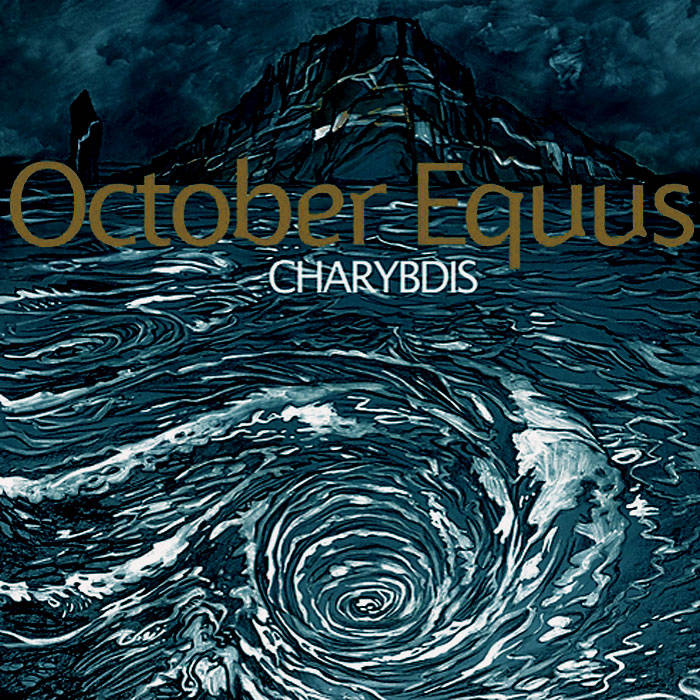 "Charybdis works extremely well on so many levels. Besides the fact that each of these musicians are extremely competent and articulate players, the band has a fabulous aura of darkness embedded in their arrangements. Repeated listens to Charybdis reveals something new each time and one will marvel at the amount of musical depth waiting to be uncovered within these multi-layered compositions. For a band that has only released two albums to date Charybdis is a remarkably mature record made by a band that sounds like they've been doing this forever." – by Ryan Sparks at "Sea Of Tranquility" (USA)

"October Equus creates instrumental music in a style that is best described as RIO and avant-garde... If you like dark music like Univers Zero combined with the complexity of King Crimson then this album might interest you. The quality of sound is very good and the musicians certainly show their craftsmanship. The participation of saxophone really creates a sound that puts them aside from other bands." – by Edwin Roosjen at "DPRP" (UK)