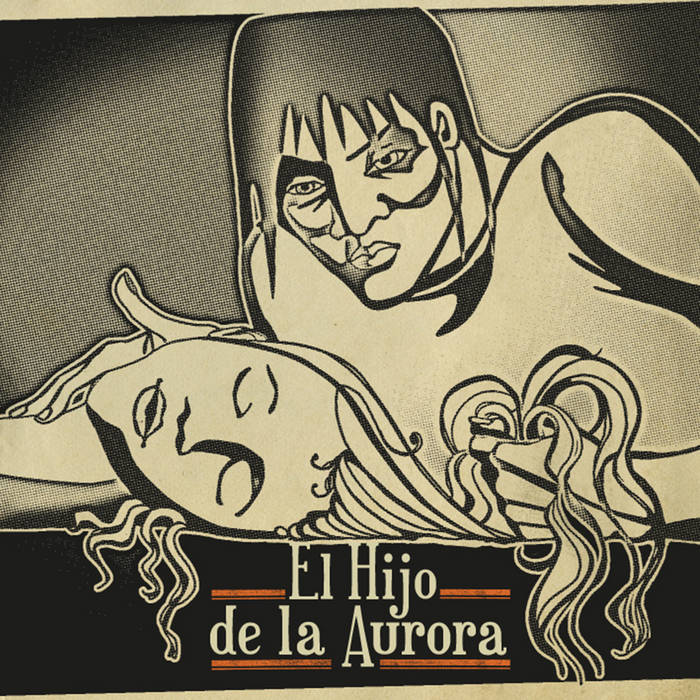 "Yes, there is 100's of bands out there playing up the occult, witchcraft angle in doom-metal but very few deliver it in a way that isn't recycled or formulaic, El Hijo de la Aurora are one of those rare bands you can listen to without the feeling you have heard it all before somewhere. The emotional vocals are sung in Spanish but I never really noticed it, the music, the grooves, the melodies are so strong that the language is universal. This is an exceptional release from one of the most underrated bands in the world at the moment. (Score: 9.5/10)" – by Ed Barnard at "Doommantia" (USA)

"Wicca isn't always easy to pin down or draw obvious reference points from, so in effect it ends up coming across as something you haven't heard before. The magnificent looking artwork and graphics are also worthy of mention. Wicca is hands down one of the most refreshing albums that I've ever come across in this genre of music. (Score: 4.5/5)" – by Ryan Sparks at "Sea Of Tranquility" (USA)

"What’s abundantly clear is that El Hijo de la Aurora have hit upon a highly individualistic take on doom and classic rock, peppered with elements even further outside of either genre and yet not inappropriate in their inclusion." – by H.P. Taskmaster at "The Obelisk" (USA)

"They smell like magic! Magic mixed to a colourful folk dance in a blurry cloud of esoteric perfumes... Although rather intricate, the music flows naturally, effortless, always keeping a strong presence and a rough primeval force. The range of emotions and sonic colours is really surprisingly varied: as the album develops, shifting from one long epic to a minimalist folk song, you never stop looking everywhere with amazement: just now, you are granted with a mournful nocturnal crooning show, and the next step, you’re surrended by bouncing notes, groovy chords that swing like the best seventies prog bands... A great trip to unknown lands!" – by Bertrand Marchal at "Doom-metal.com" (Belgium)