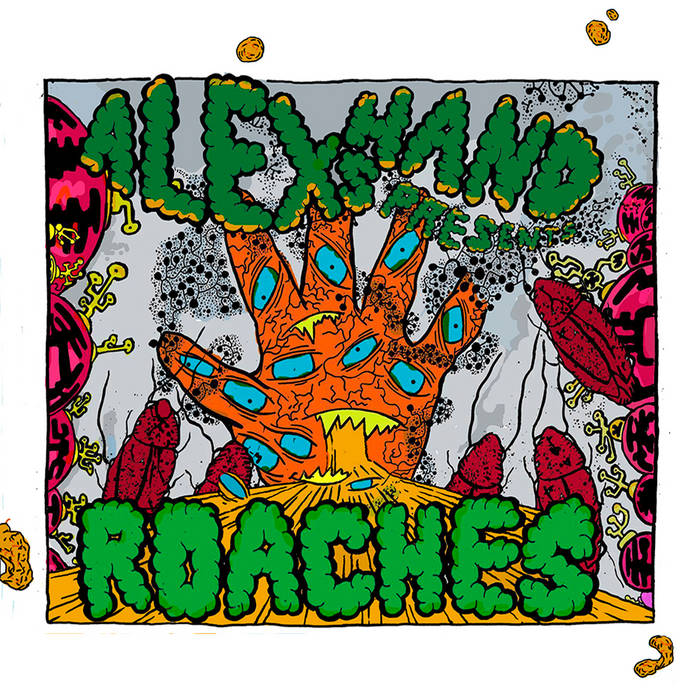 Originally published by the band in digital format only, "Roaches" is the second studio recording by ALEX'S HAND. It is a conceptual piece of work telling about how hard it is to go against the musical grain. It is the story of a fictional band called The Roaches whose situation closely parallels that of the ALEX'S HAND itself: in the end, The Roaches, just like Alex's Hand, decide to pack up and get out of town, seeking their musical destiny outside the US... Considered by many a masterpiece of modern Avant-Prog/RIO, "Roaches" is available now for the first time in physical format!